Our object is to identify potential strategic investors interested in making an equity investment in the project company. The company in question will act as the investment vehicle through which the development of the theme park will be implemented. That transaction involves the sale of a 65.25% stake in the company’s share capital. The opportunity of exit from the investment will be offered within three years from opening, when the equity shares will reach a high appreciation value.

The total development expenditure required to fully develop the project is estimated at approximately 30 million euro, out of which about 2.45 million has been paid already or budgeted to be paid by the promoters in order to cover pre-opening, development, management and other expenses. Based on a feasibility study prepared by Amazon Consulting, the venture is expected to break even in the first year of its operations, and the IRR associated with an equity participation in the project is estimated at about 36%. 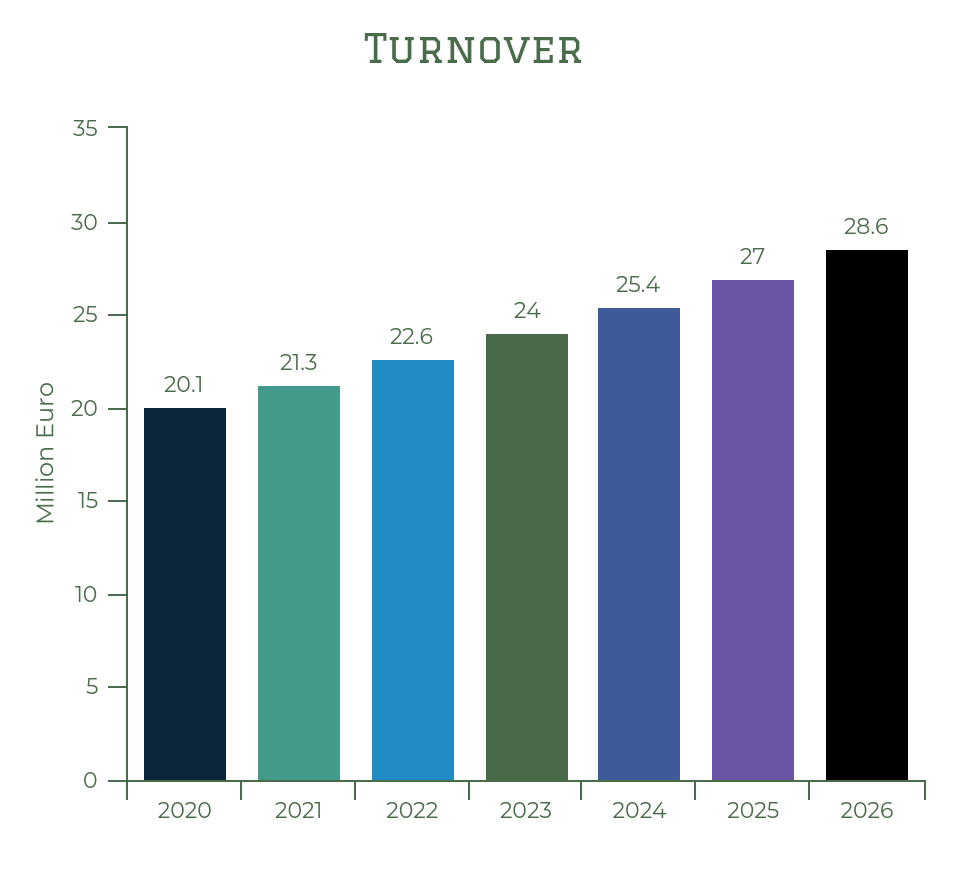 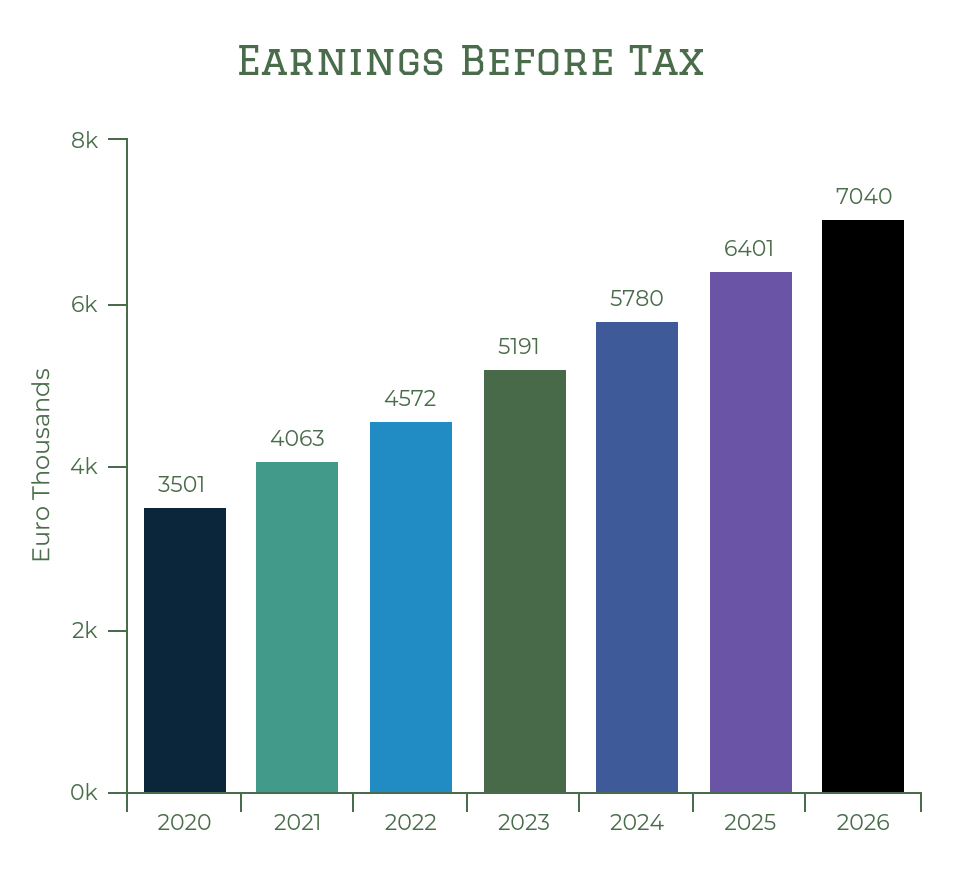 The company is expected to break even and make a profit of €3.5 million in the first year of operations (2020), with its net profit surpassing the €7 million mark by 2026.

The theme park’s main revenue sourse is expected to be from admissions (69%), 15% of revenue is expected from food and beverages offered at the variety of cafes and restaurants on the premises, while the rest of the revenue will come from merchandise, games and miscellaneous other sources.

Based on cash flow projections, the IRR associated with an equity participation in the project is estimated at 36.82%. Varying the key parametres on which the project’s success depends on, the IRR’s sensitivity is tested.

Two key revenue parametres were altered – the penetration rate among Cypriot residents and tourists, and the admission price. As a result, the IRR varied between 20.95% (worst case scenario) and 53.90% (best case scenario), with the pricing rate proving to be a more sensitive (and hence critical) driver for the project’s IRR.