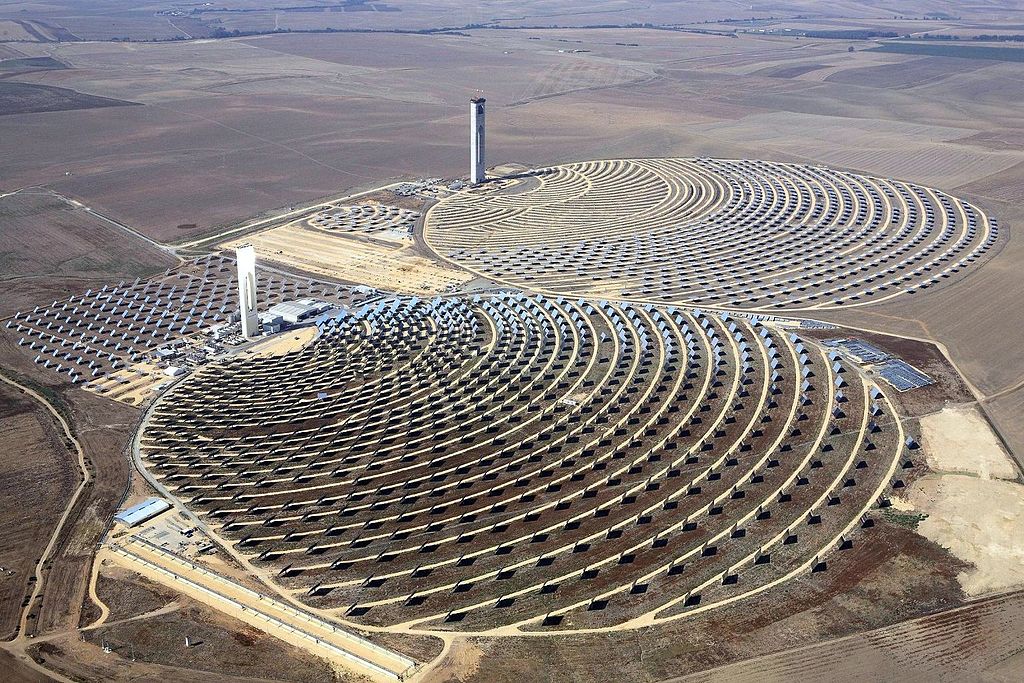 Investment funds needed to aid in the creation of the first solar thermal CSP tower power plant in Cyprus. With continuously rising oil prices and the inability of the island’s Electricity Authority to fully cover all the population’s increasing demand for energy, a tower power plant would hold a significant advantage even over other renewable energy providers, since it is able to use ground-breaking technology to store sunlight and provide energy 24/7 at very competitive prices.

Use a ground-based field of mirrors to focus direct solar irradiation onto a receiver mounted high on a central tower where the light is captured and converted into heat.

The heat drives a thermodynamic cycle, in most cases a water-steam cycle, to generate electric power. The solar field consists of a large number of computer-controlled mirrors, called heliostats, that track the sun individually in two axes.

These mirrors reflect the sunlight onto the central receiver where molten salt is heated up. Solar towers can achieve higher temperatures than parabolic trough and linear Fresnel systems because more sunlight can be concentrated on a single receiver and the heat losses at that point can be minimized. 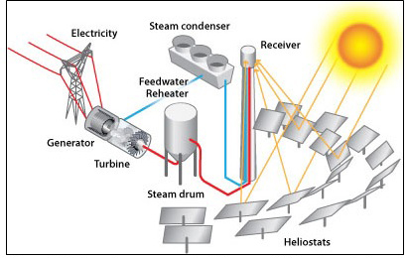 Up until today, the market has been monopolized by the Electricity Authority of Cyprus, a semi-government organization.

After the unfortunate events that took place last year with Mari and the destruction of a large portion of EAC production units, the opportunities for large scale renewable energy plans can be extremely fruitful, as we shall see later in the presentation. The demand for energy exceeds the EAC maximum capacity by far. 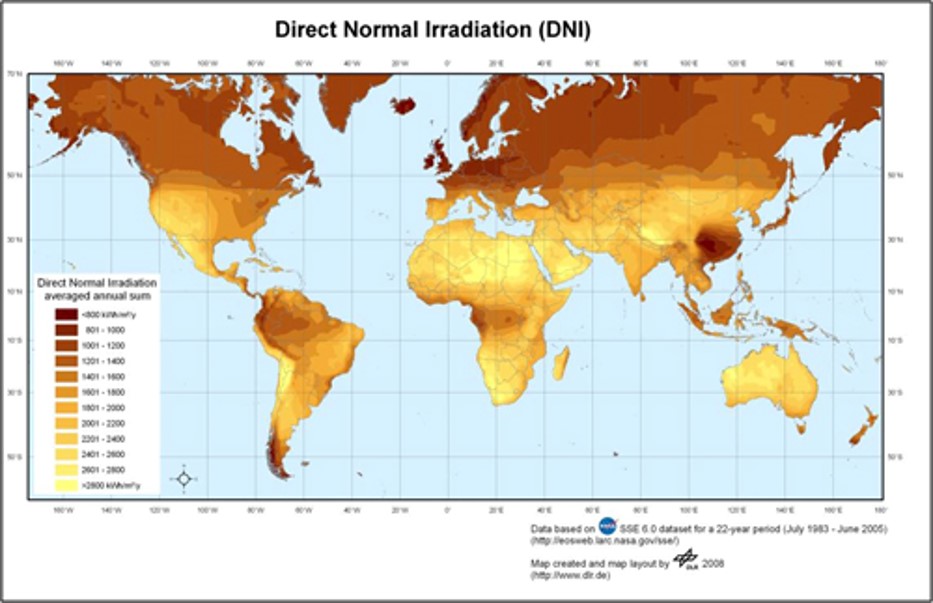 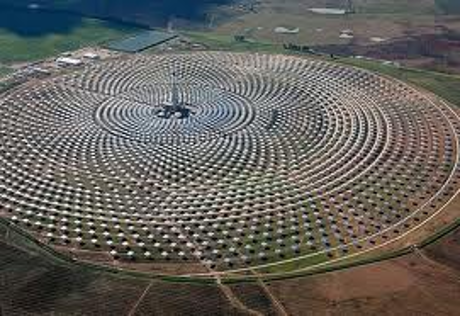 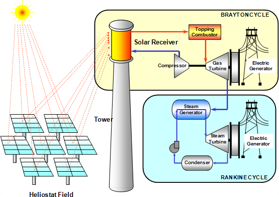 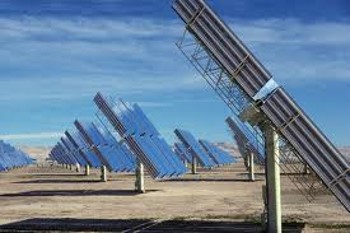 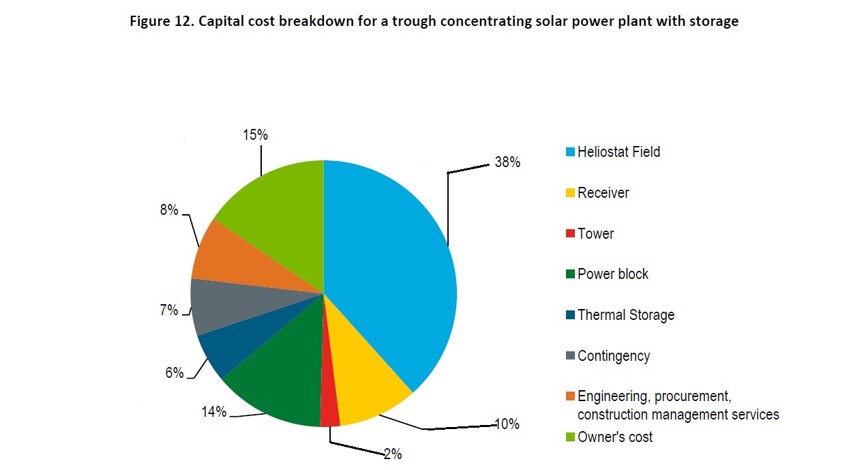