The End of Golden Passport until ... 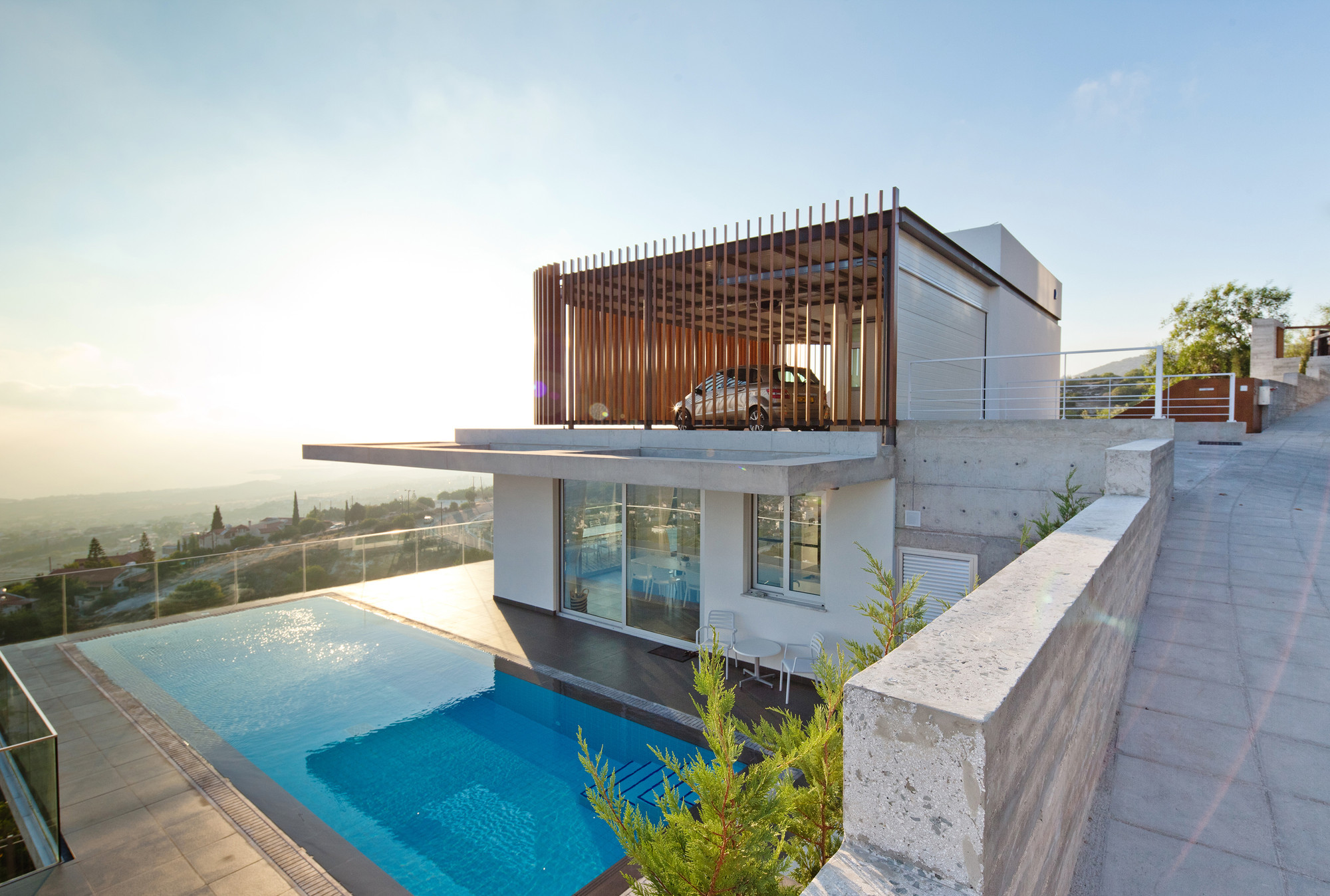 This week the Cypriot parliament announced that it was ending the citizenship program by investment after an undercover investigation by Aljazeera journalists appeared to show politicians helping to arrange a citizenship for a fictitious businessman, despite being told he had a criminal record.

One of those lawmakers, Mr. Demetris Syllouris, the president of Cypriot Parliament and the country’s second-most powerful official, resigned on Thursday. The other, Christakis Giovanis, resigned on Tuesday, and both men have denied any unlawful activity.